We, the representatives from civil society organisations and concerned citizens of Malaysia, urge the Election [...]

Joint Statement: Bring Back the Spirit of IPCMC by the 2005 Royal Commission

The Malaysian Civil Society objects to the Independent Police Conduct Commission (IPCC) introduced by the [...] 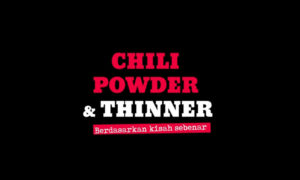 The Centre for Independent Journalism (CIJ), Freedom Film Network (FFN) and partners are appalled by [...] 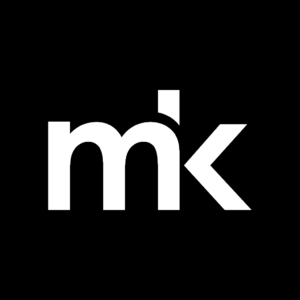 The Civil Society Cluster on Freedom of Expression [and the endorsing organizations] is extremely concerned [...] We, the undersigned organisations and endorsers, strongly condemn the continued intimidation tactics... [...] The Preservation Of Jalan Sultan and Jalan Bukit Bintang Committee (PJSBBC) together with The Youth [...] We, the undersigned civil society groups, are greatly disappointed by the “open verdict” delivered by [...]